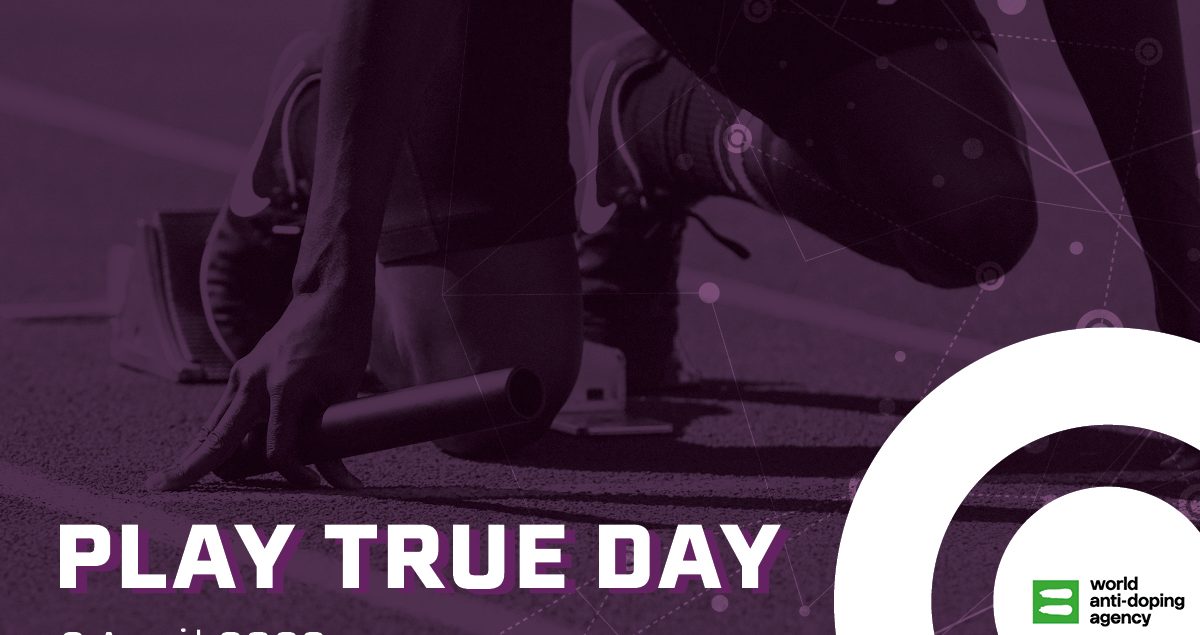 To emphasize that anti-doping isn’t the only focus of clean sport, this year the campaign has been named ‘Play True Day for Peace’. Peace collectively representing values such as respect, honesty and discipline that also contribute to fair competition and athlete welfare.

‘Doping’ is a term used to describe the use or consumption of prohibited substances in competitive sports, also known as performance-enhancing drugs. Athletes take these drugs to maximise muscle growth, cut body fat and increase their endurance. In 2019, WADA released its annual report which stated that out of 2,701 samples taken from athletes, 57% of these were confirmed as violations of WADA anti-doping rules. These results meant that the samples tested positive for a banned substance and the corresponding athlete was given disciplinary sanctions.

Whilst the anti-doping campaign has greatly improved the cleanliness of competitive sport, continuous awareness of the effects of doping is essential.

With great interest and immediate ties to sport, such as sponsoring the Grand National, the Olympics and multiple small sporting clubs, Randox support the anti-doping campaign. We offer the world’s most extensive test menu, with the ability to screen over 600 drugs of abuse.

Our revolutionary Biochip Array Technology and Evidence MultiSTAT analyser allow for testing of multiple drugs from a single sample. The MultiSTAT is a fully automated, benchtop analyser which doesn’t require a laboratory setting and can be used by non-laboratory staff. Available across multiple matrices, the MultiSTAT is perfect for the use of drug testing in sport.

To find out more about what we can offer, please email us at: info@randoxtoxicology.com