Italian police intercepted and seized 14 tons of amphetamines with a street value of approximately $1.15 billion at the Italian port of Salerno in early July. This huge shipment was suspected to have originated from Syria before being transported to the base of a notorious European crime organisation in Naples.

‘Largest seizure of amphetamines in the world’

In video footage the Italian Financial Guard military force posted to their Twitter account, authorities can be seen using electric saws to cut through 6-foot-high cylinders in shipping containers. The Customs Police Col. Domenico Napolitano called the discovery the largest seizure of amphetamines in the world after finding over 85 million pills inside the cylinders.

Syria has become one of the worlds largest producers of amphetamines in recent years, and with production and distribution of such drugs in Europe appearing to have slowed down during the pandemic, the same cannot be said for Syria. As such, authorities are suspecting that crime organisations are placing orders and smuggling drugs from Syria into Europe.

Randox Toxicology are helping to fight drug trafficking by continually investing in new technologies to aid in the rapid and large-scale screening for drugs of abuse. We are world leaders in drug testing solutions with the capability of detecting over 500 drug and drug metabolites using our innovative Biochip Array Technology – the most comprehensive on the drug testing market. Our patented Biochip Array Technology works across a variety of matrices including whole blood, urine and oral fluid.

Using our revolutionary Biochip Array Technology, the Evidence MultiSTAT is a fully automated benchtop analyser that enables onsite, simultaneous testing for up to 21 classical, synthetic or prescription drugs from a single sample in under 20 minutes. This quick and highly reliable technology makes it perfect for use in non-laboratory settings for people with no lab experience. 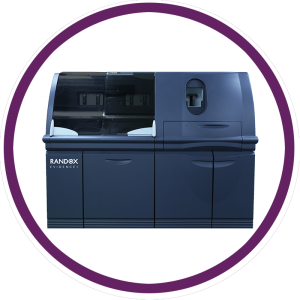 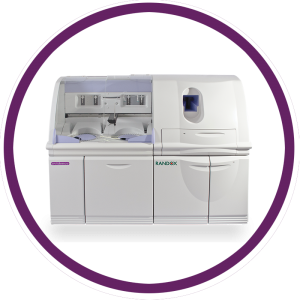 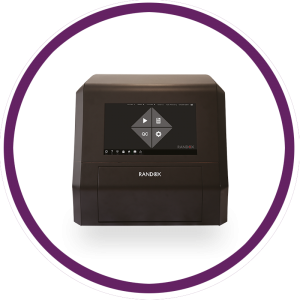 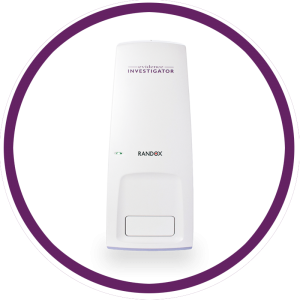